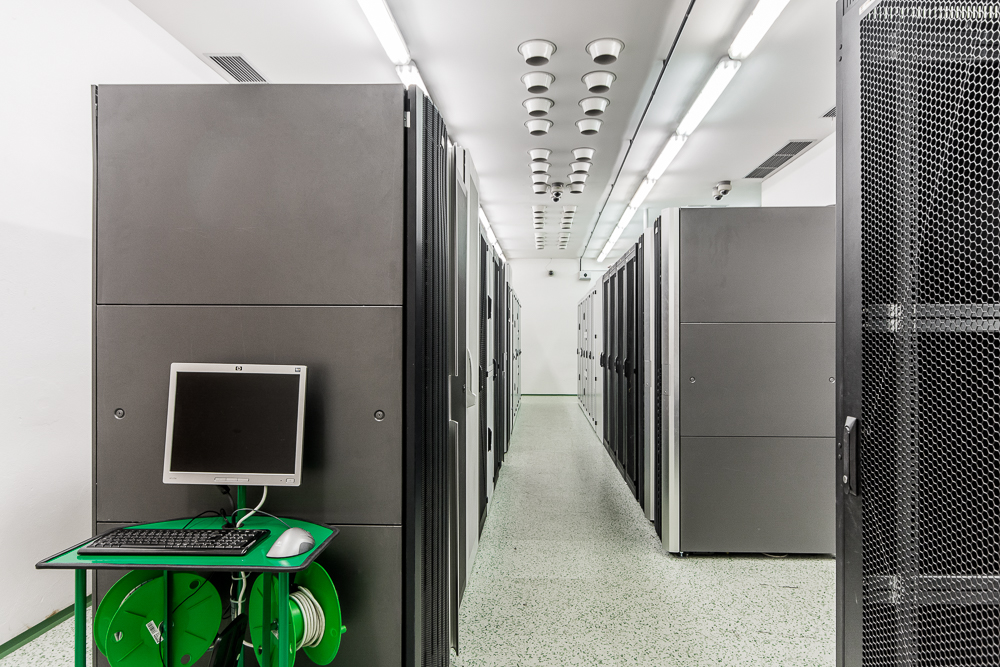 Coolhousing operates its own datacentre with three server rooms in the centre of Prague, on premises of Stimbuilding at VinohradskĆ” tÅĆ­da, directly at the location of the NIX.cz exchange.

The datacentre is located high above the flood area and datacentre space is allocated exclusively to Coolhousing.

Our server rooms are cooled via a system of cold and hot aisles by several independent air condition units in the N+1 configuration. The functionality of each of them is continuously monitored by an automated monitoring system.

At the same time, independent temperature sensors that monitor input and output air temperature are placed at each air conditioning unit.

Power supplies are fully backed up. Short-term interruptions in the supply are covered by a cascade of modules of the central UPS 70NET 40/33 and EATON 93PM-50, all in N+1 configuration. The UPS unit not only provides the power, but it also protects the entire network from "spikes" that can appear within the network.

All our server rooms are equipped with a modern laser fire-prevention detection system VESDA VLF250 that is tested for functionality of sensors, sirens, etc. in regular intervals. As one of a few datacentre operators, we do not leave anything to chance and, therefore, for the case of fire, we have optical temperature sensors placed under false flooring even outside of the data hall.

An operator who carries out monitoring in the 24/7 regime is physically present in a datacentre the whole-year round, including holidays. It cannot happen that authorized parties would not be able to access their equipment or that you would not be able to reach the datacentre by phone. Unauthorized persons are not able to enter a server room, handle equipment, or submit requests for work on equipment. 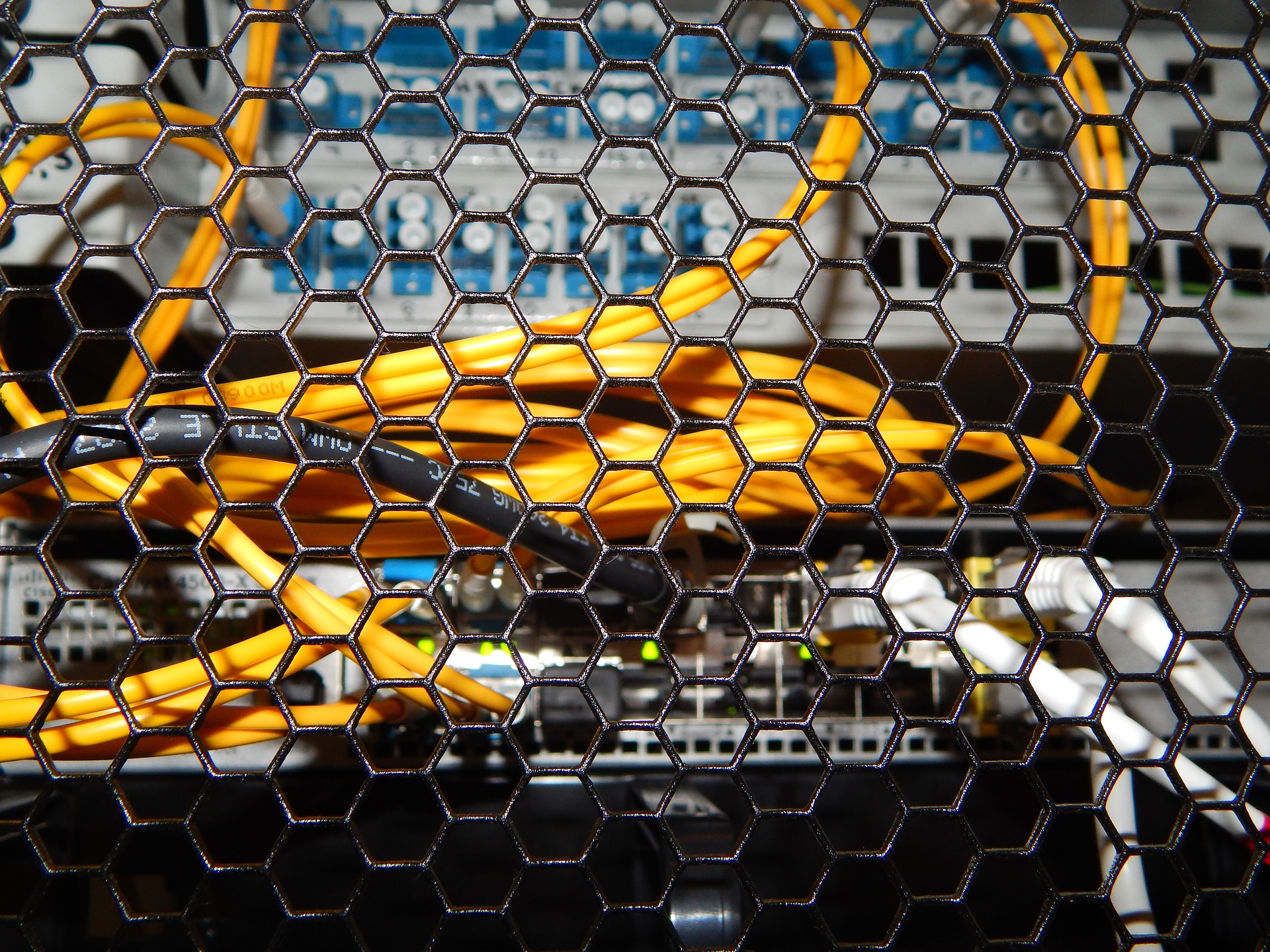 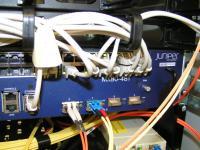 The Coolhousing datacentre network can be called a multivendor solution ā a combination of Juniper and Cisco brand technologies. The datacentre infrastructure combines the best features from the āSpine & Leafā and āSTPā topologies. The āSpine & Leafā topology is characterised by high speed, predictability, scalability, and efficient communication. All the network routes that are used by the Coolhousing datacentre topology are configured in an active state using the Equal-Cost Multipathing (ECMP) method. This configuration allows using all the connections at the same time, while the network remains stable and loop-free. Thanks to such adjustment, the datacentre infrastructure is fully redundant and operated in a high-availability (HA) mode. In addition, the presence of the Spanning Tree Protocol (STP), which is also part of the datacentre network, makes it possible to immediately reroute the traffic over another route in the event of a major failure or breakdown of multiple active elements of the network.

Three optical paths independent of one another lead in two different directions from the Coolhousing datacentre on VinohradskĆ” Street. Connectivity to the datacentre is provided by passive elements, through two geographically separated points (T-Mobile THP, CEColo), thanks to which we can offer our customers complete geographical redundancy of connectivity.

The Coolhousing datacentre has separate links available into the NIX.cz neutral exchange point. It has transit connectivity available, ensured by the providers Vodafone Business and ComSource with full BGP tables, support for communities and blackholing. Of course, the providers of transit connectivity are divided in such a way that their services are available to all the datacentre routers and, at the time same, full redundancy is ensured. 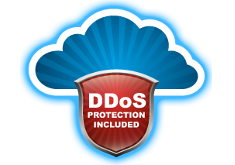 On the input to the Datacenter detection devices are connected to protect the technology against network attacks. These devices greatly increase the availability of all services by filtering attacks. Analysis of the data flow, performed in real time, enables a real protection of the customers even against attacks that cannot be detected by other systems.

The Anti-DDoS/Srubbing centre is operated at the level of connectivity providers. In this way, data traffic is cleaned as early as at suppliers, and the Coolhousing datacentre is capable of countering attacks in the order of hundreds of GB.

Coolhousing datacentre services are characteristic for their low prices with high-quality standard of provided services. We prefer a high-quality, safe, and functional solution to various certificates on paper that in the end represent no effective asset for a customer.