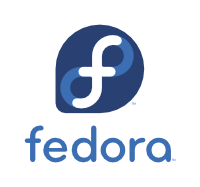 We are here with the hottest Cool IT NEWS again. Let's look at the new Knot Resolver, Intel´s plan with new processors or security news.

The CZ.NIC released a new version of Knot Resolver 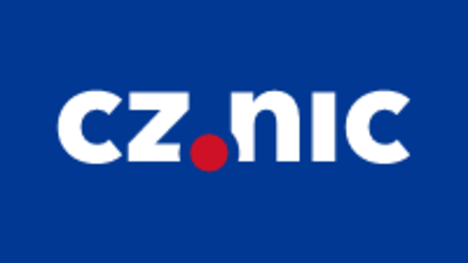 We start at the home today - in small, nice, cozy Czech Republic. CZ.NIC, administrator of the Czech root domain, released a new version of Knot Resolver (3.0.0). There was really a lot of news, however the most visible difference is the implementation of Knot DNS 2.7.1, which led to a significant increase in performance. More information

You can not believe in this information, but the most common vulnerabilities about Intel processors will be past, soon. Almost all versions of Specter and Meltdown will be resolved at the hardware or firmware level in the new generation of processors called Cascade Lake. Only Bounds Check Bypass will remain on the operating systems. More information


The Fedora 30 will be released in April

While eyes of all administrators with the red hat look at a new release of Fedora 29, the version 30 has already have official release. That version will be published in the end of April. Strictly speaking, the code will be already completed in March, however due to debugging, the release is schedulled in April. More information


The OpenSSH fixes another vulnerability

The OpenSSH was fixed by CVE-2018-15473, which allow to verify the user accounts by the remote attacker. The sid/unstable branch was fixed in the Debian, nevertheless the fix for stable is not complete, yet. More information


Watch out on the Ghostscript

The Ghostscript is a tool for documents rendering in PostScript or PDF, but that every experienced admin knows. The vulnerability, that remote attacker can exploit, has been found in the tool. All, what he has to do, is to send a properly modified PostScript, PDF, EPS, or XPS file, and the interpreter processed the code. The fix is not available, yet. More information