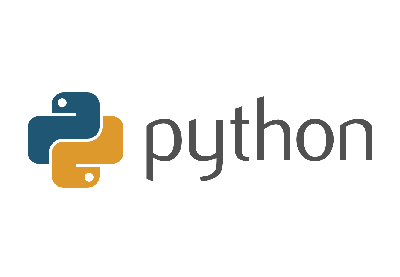 Political correctness is in the IT too. Kernel is bigger by 225 000 code lines this year. LinuxDays have complete program and open registration.

Political correctness in the Python

A political correctness has already arrived in the IT. Even so fundamentally, that "offensive" terms master and slave has been newly replaced by neutral expressions parent and worker. It seems like funny thing, but this step was the end of a long and truly active debate within the Python development community. It can be assumed that this precedent will serve to massively replace the relevant terms in other projects as well. What do you think about this? More information


Kernel is bigger and bigger

The Linux Kernel has grown by 225 000 lines of code this year from around 3 300 contributors. Most of them were employees from Google, Intel, Red Hat, The Linux Foundation, Linaro, SUSE, Texas Instruments and AMD. The most active contributor was traditionally Linus Torvalds, who created more than 3% code lines. The Linux has over 25 million lines now. Quite big project, which started on one student´s pc. More information 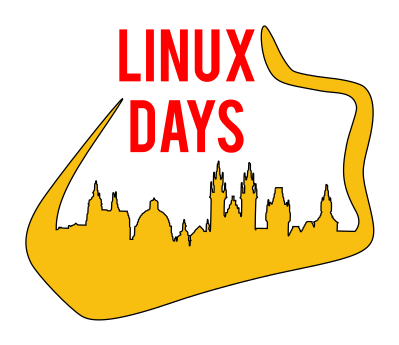 The LinuxDays has already finished program and open registrations for this year. There will be interesting lectures, workshops or spots with interesting projects and companies. The whole event will take place in the CTU in Prague on October 6 and 7. Shall we meet there? More information

Development of linux kernel and modules

A completely new vulnerability has been discovered in WebKit and built-in browsers in recent days. This results in a browser freezing, or iPhone restart or macOS freezing. More information

Who would not know Kodi, perhaps the most sophisticated multimedia interface of the present. However, an unpleasant message came from developers, that discovered a modified script.module.simplejson in the Bubbles, Gaia, and XvBMC repositories, that launches cryptomining on the machine. A solution doesn´t exist so far. More information