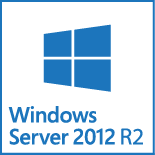 Attention, attention, please!! New version of Windows Server will be very soon. A version 2016 will be replaced by 2019 in October 2018. What we can expect from new version? According to Microsoft, a higher security, application platforms included Windows Subsystem for Linux (WHL) or HCI. New features will be added in 2019. More information

The Oracle changed a released system of new Java version. Six-month interval will be implemented and LTS version won´t be miss. The first version of LTS will be Java 11, which brings open-source Mission Control and Flight Recorder. More information 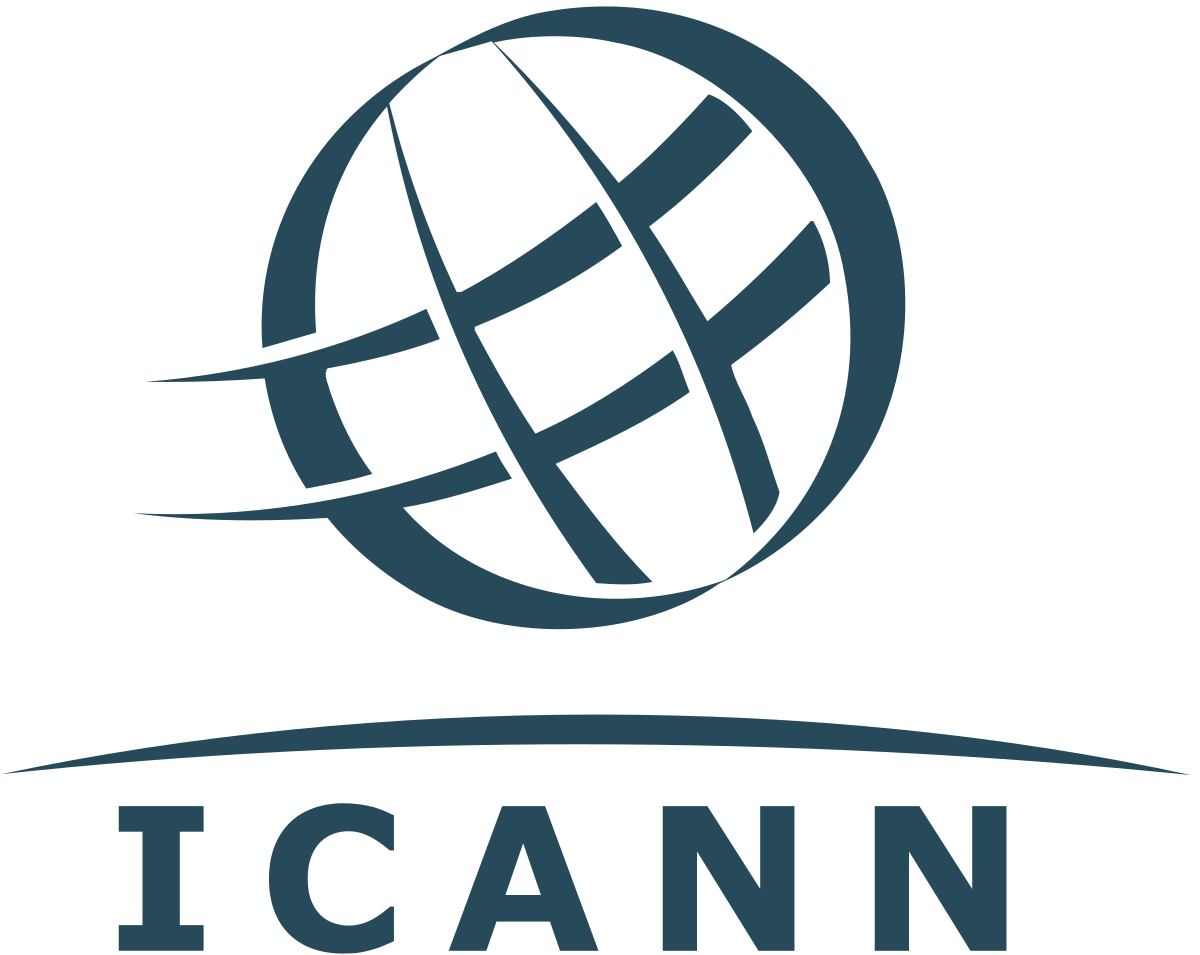 The DNSSEC system key for validatios was last changed in 2010. Originally, another change was planned in 2017, however was cancelled due to the unpredictability of the validators. The new term was therefore set for October 11, this year. More information

A new version of pfSense brings not only many security improvements and fixes, but also new functions. This version has been built on FreeBSD 11.2-RELEASE-p3 and a migration on PHP 7.2 don´t miss here. More information

Do you want to be a hacker and win some value awards? Why not! A game called Catch, which is organized by CESNET, will have two rounds. The first, online round from October 12 to October 19 and the second will take place October 27 in Prague. More information