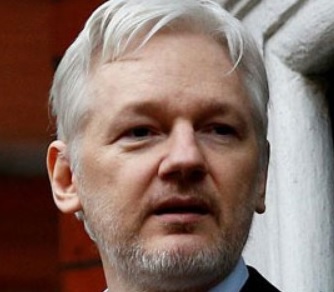 Julian Assange will no longer editor-in-chief in the WikiLeaks

A founder and long-year chief of whistleblower website WikiLeaks, Julian Assange, left from chief position. The reason of the leaving is the fact, that he can´t work with computer since March, 2018 in his Equador shelter. Equador has cut Assange Internet off, what makes difficult for him to do his job. New editor-in-chief has become icelandic investigative journalist Kristinn Hrafnsson. More information


Source code to MS-DOS was released on the GitHub

After long 35 years, Microsoft has decided to make a brave step - release source code of OS MS-DOS in version 1.25 and 2.0 under MIT on the GitHub. This is only historical code and new pull requests will be ignored. Now, we can wait on more interesting and usable versions of DOS, that we know from 90´s. More information 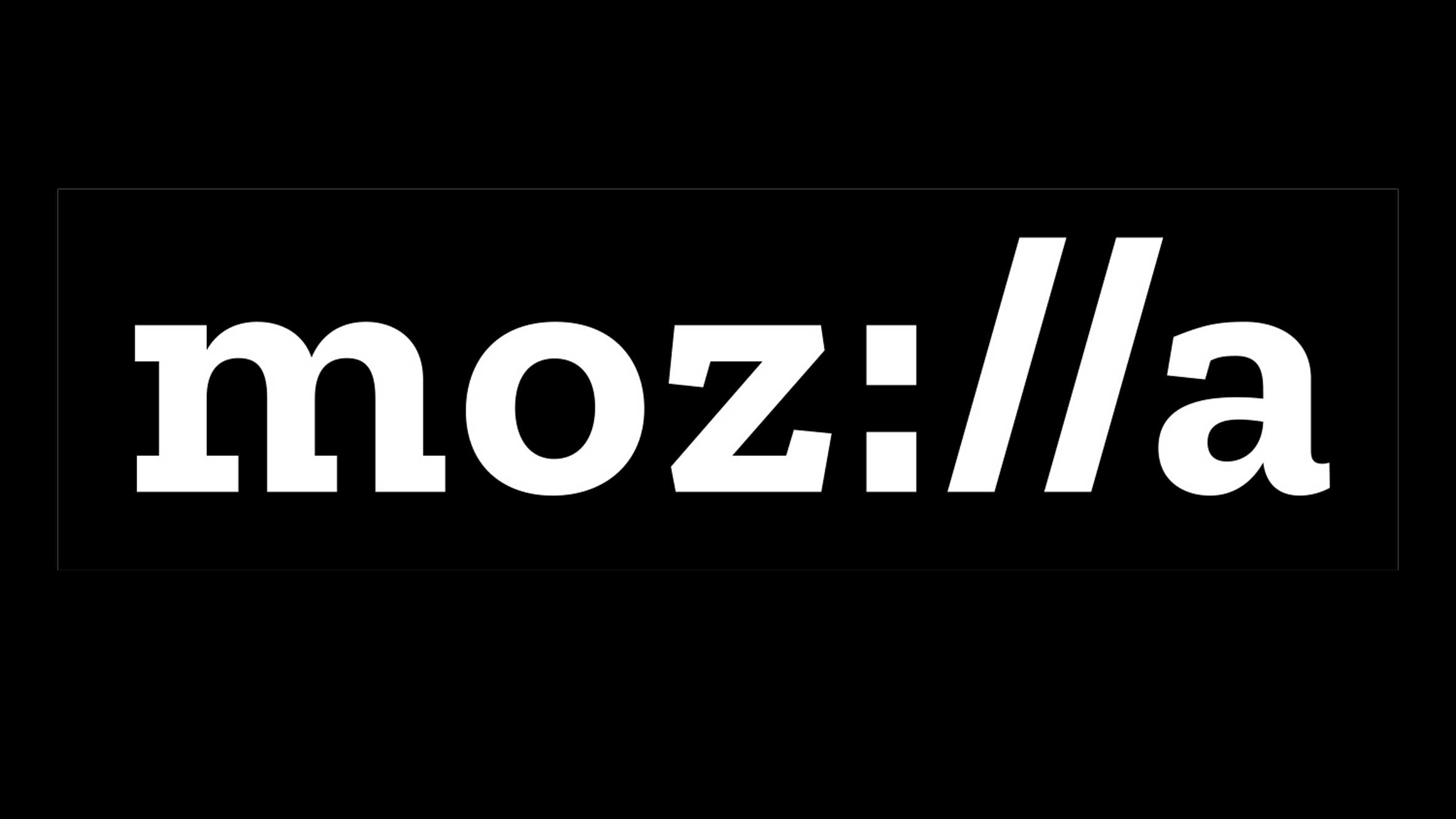 A brand new Firefox Monitor, which is launched by Mozilla with Have I Been Pwned, should inform users, whether their passwords have been compromised. It is a very interesting project, when your browser warns you anytime about succesful cracking of your passwords, connected to your online account. We will see, if another browsers make something similar. More information

Do you remember the MS-DOS?

The Qualys has discovered an interesting bug in the Linux kernel that allows to escalate the rights. The interesting thing about this vulnerability is that it requires a specific combination of conditions for its implementation, and is far from all users. Given distributions that the issue called Mutagen Astronomy concerns have already prepared or are in the process. More information


Telegram is not so anonymous

A communication tool The telegram is known from media as "skype for terrorists"due to its security and a high degree of anonymization of the entire communication, was very popular by criminals and supporters of anonymity (for whatever reason). Now, however, a serious vulnerability, that reveals the IP address of the participants in voice communication, has been discovered. More information