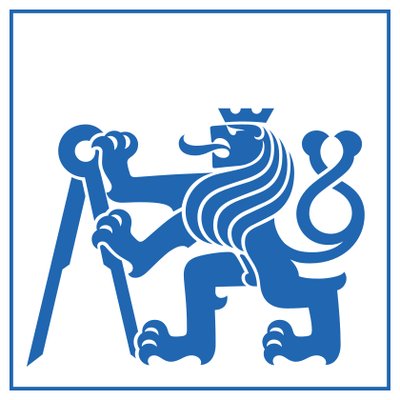 It's new, it's cool and it's from IT. What is it? Yeah! Cool IT News! We have the most cool IT news from the past week for you. Let's get them!

CTU, the university, which has stood decades in the background of everything around the Unix, the Internet or security, opens a new department. New department of Information Security wants to offer faster and more dynamic development of the currently required security study programs. More information

Do you remember the Commodore 64? Young administrators have no clue what was that, however oldtimers, which remember youth with tears in the eye, plenty of great games and the perfect environment. Do you miss it? If you do, we have a great message for you - Internet Archive expands its emulator portfolio and has recently added Commodore 64. In total, more than 10,500 programs run it directly from the browser. Great, huh? More information


What do you think about kernel written in Go? 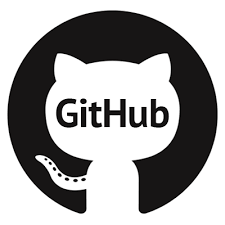 Do you think this is bullshit, right? No way! Robert Morris from MIT - yes, it's the same person, who programmed the first worm and then was in the jail for a while – created together with its team an experimental kernel deploying 58 POSIX system functions. It's called Biscuit and is written in Go. The whole project was created for experimental reasons, but it is not excluded at all that it will be realistic. More information

The Bitcoin Core, a client providing transaction validation on nodes within the BitTorrent network, has discovered an interesting vulnerability. It allowed to launch the DoS attack on clients and, even worse, led to a double spend. More information

The Intel is preparing the ninth generation of processors. In addition to a number of new features in the field of performance, Intel announced that include hardware protection for known Meltdown, Spectre and L1TF vulnerabilities. Previous patches at the microcode level consumed a significant portion of the performance, so it will not be the case for the new generation. More information