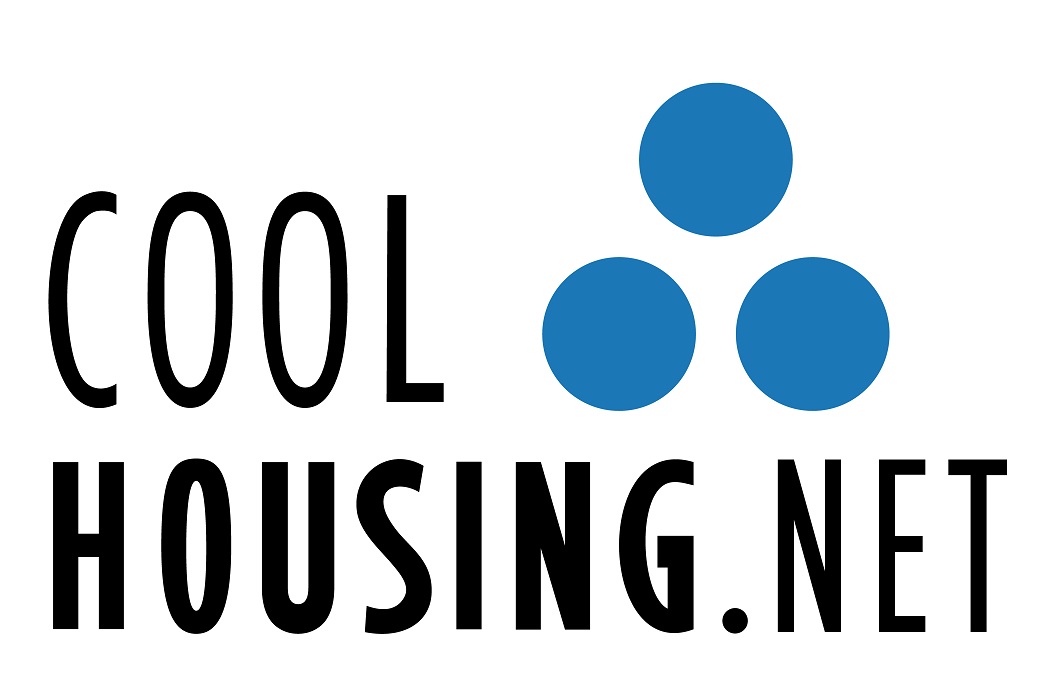 The incident has occurred at 9:30 PM CET and the power supply was fully restored at 10:05 PM. All services were restored at 11:30 PM and after that individual services and servers were checked out and fixed by our technical team.


The whole incident was carefully investigated by our technical and the team of UPS supplier. According to investigation, the cause of the power outage in server room S1 and S2 was the failure of UPS circuits providing smooth load in the case of electricity outage. As the problem involved two of the UPS modules simultaneously, in the spite of redundancy N+1 and the fact, entire central UPS system was revised in January 2018 and practically new, all employees did their best to avoid long failure.


The situation is communicated with the UPS supplier and we will adopt such implementations, which remove failed electrical circuits from UPS cascade.

I apologize for any trouble and inconvenience caused by this failure.